Home / Blog / Can Brick And Mortars Compete With Giant Online Retailers Like Amazon?

Can Brick And Mortars Compete With Giant Online Retailers Like Amazon? 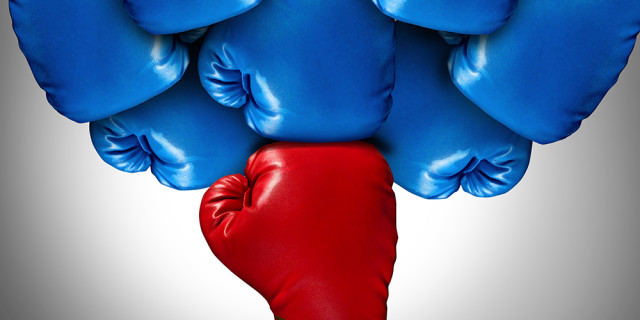 Amazon is rapidly expanding their distribution network instilling fear in the world of brick and mortar retailers. Mammoth chains have been forced to reduce store locations or close down entirely. This shift hasn’t changed the preferences of shoppers who still prefer walking into a physical store. According to an Omnichannel Shopping Preferences Study by business consulting firm, A.T. Kearney, “Ninety percent of shoppers surveyed would prefer to buy in a brick and mortar store across demographic and age groups,” People like to interact with others and prefer the ability to touch a product when they consider a purchase. It’s still very much a part of the retail shopping experience. But with the rapid growth of online giants, should they fear the worst? Not if they come prepared.

Staying Up On Trends

Though brutally competitive, online giants may not be the direct cause for the demise of some of these chains. Healthy competition forces companies to think outside of the box and stay up with retail shopping trends. Chains that suffered most were slow to redefine their goals to align with new technology, unlike their surviving counterparts. Those that willingly made a paradigm shift, continue to outperform online giants in overall revenue. Contrary to the hype, 92% of retail sales are still generated in store. These companies have recognized the huge impact of the Internet on the future of consumerism. And they view it progressively, as an opportunity to expand platforms to offer more options to their customers. The hottest trend driving this shift in the way business has changed is omni-channel shopping. Many shoppers no longer distinguish between buying in store and buying online. Today, 40 % of purchases involve channel crossing – using more than one channel, according to the 2014 UPS Pulse of the Online Shopper, a study conducted for UPS by comScore. If brick and mortars can adapt, they can remain in the forefront.

This is not to say that the new “giants” should be ignored. Amazon’s growth has been eye-popping. According to the National Retail Federation (NRF), STORES magazine just added Amazon to the upper ranks of their Top 100 Retailers list. Their greatest advantage, low overhead and no sales tax in most states. So, how can brick and mortars overcome this obstacle? Superpowers like Walmart have already made heavy investments into boosting their online image and it’s paying off. They were rated the number 4 performer in online retailing only behind Amazon, Apple and Staples according to Internet Retailer. But unless others follow suit, they could be old news this decade.

For brick and mortars to keep pace, according to Tom Van Riper from Forbes, “Big-box retailers have to offer “something exclusive that customers can’t get anywhere else,” Some big brands have already started to ride the technology wave, creating unique shopping tools and perks for their customers. Home Depot introduced a mobile app that can be used in stores to scan barcodes and read reviews. At home, you can use the app to shop for a front door by taking a photo of your house and superimposing each door onto the photo to compare looks. Target has a Cartwheel app loaded with coupons that can be used at the register by scanning the barcode to your phone. You can also scan items in store to see if coupons are available for each item or upload coupons from your computer to your phone before your shopping trip.

Retailers like Best Buy are using their locations as distribution hubs from which they can ship directly to customers. Walmart is taking the same approach saying that items ordered online can be shipped from their stores and delivered within two days or less to a customer, quicker than having items shipped from warehouses across the country as Amazon does. But Amazon is widening its distribution network to offer speedier delivery too. They added 8 million square feet of distribution centers and hired 70,000 workers and 1382 robots to get packages out the door faster. And have partnered with the U.S. Post Office to deliver some packages even on Sunday. Other retailers like The Gap and Banana Republic now allow shoppers to shop and pay for items online, then pick them up within 24 hours at the one of their store locations. Amazon is keeping pace with these changes offering pickups at partner locations. Last year they introduced lockers in 10 cities for customers to pick up items at places like 7-Eleven and Rite Aid.

Staying innovative and interactive with customers will become even more important in the future. Ultimately, experts say the battle is over customer service. It’s going to force more brick and mortars to improve the shopping experience, making customers feel like the store cares again. We have already seen an increase of product sampling, trial sizes and “try before you buy” offers at physical stores. This has become the bare minimum to stay engaged with customers. More creative solutions will keep them coming back. 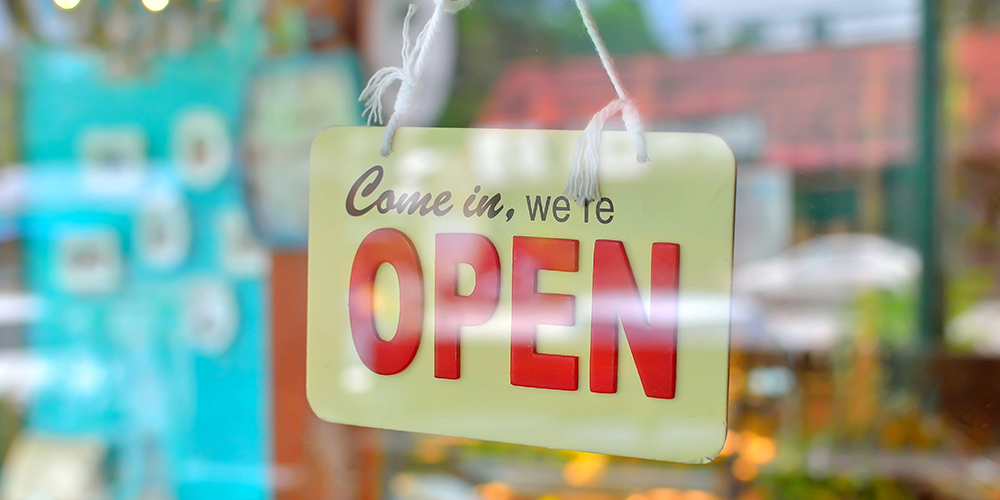 So who wins? May the best plan win. Stores like Barnes & Nobles stayed in business while Amazon wiped out the remainder of the book industry by offering diverse products such as their own e-reader, the Nook to compete with the Kindle. Think of the flat screen TV to Best Buy as what SUV’s were to the Automotive industry in the ‘90’s – a powerful cash cow for so long that they became reliant on it while missing the change coming at them like an avalanche. Now that every home has three flat screen TV’s, what else do they need from Best Buy? And now that every home has three SUV’s, now what? and how? Those are the burning questions. The companies that can answer them may have a chance of surviving.